Home Articoli e Risorse On-Line Lucy In The Sky: the most beautiful space mission ever is about... 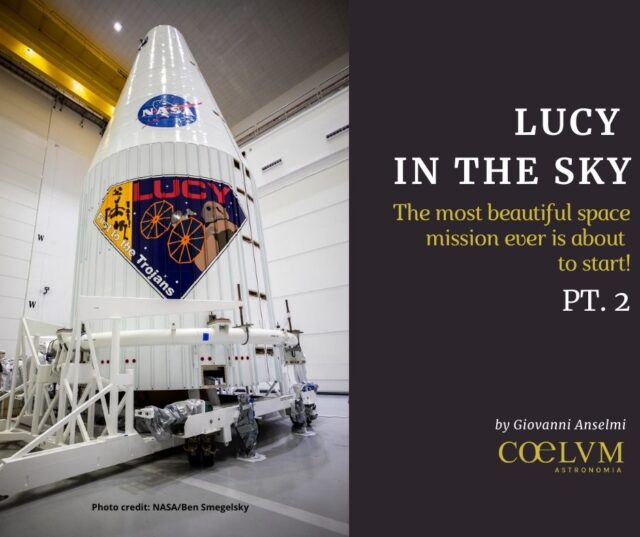 Lucy will launch on October 16 from Cape Canaveral on an Atlas V rocket, with a launch window that will remain open for no more than 23 days.

After that, the necessary alignment of the planets will fail. And that brings us to the wonderful thing that is Lucy’s trajectory.

Getting to Jupiter’s orbit is difficult. It takes a lot of thrust to lift something so far from the Sun, and Lucy is a very heavy spacecraft (1550 kg, including the onboard fuel needed for correction maneuvers). Yes, because by the way, the spacecraft is solar powered. And this is an extraordinary progress. Only recently, in fact, solar cells have become efficient enough to power a spacecraft that must move so far from the Sun. When fully deployed, the solar panels will reach a total diameter of 14 meters!

After launch, Lucy will enter a high orbit around the Earth; then, a few months later, it will descend back to our planet to benefit from a gravitational assist that will push it beyond the orbit of Mars, until it meets the main asteroid belt where on April 20, 2025, it will have its first encounter with a 4 km asteroid called Donaldjohanson (yes, that’s right, the discoverer of Lucy’s skeleton!).

This will be the smallest of the mission’s targets, which Lucy will use as a testbed for all of her instrumentation. Not to mention the fact that Donaldjohanson is also an interesting object in itself, as it has been identified as a fragment of a massive collision that occurred about 130 million years ago that produced the asteroid family Erigone.

On August 12, 2027, the spacecraft will reach its first Trojan target, Eurybates, about 64 km in diameter. Eurybates is much larger than Donaldjohanson, but it does share some similarities. It is also member of a collisional family (the only known in the Trojans).

In January of 2019, the Lucy team learned that Eurybates has a satellite (named Queta) that is likely around 1 km in size. So this flyby will be two for the price of one!

While Lucy will continue to fly through the Greek field, in L4, her next target will be Polymele, which at 21 km in diameter will be the smallest of Lucy’s Trojan targets. And this will be the first time a spacecraft will have a chance to closely examine such an object: very dark and reddish, thought to be rich in organics. Lucy will fly close to this asteroid on September 15, 2027.

Lucy’s next target will be Leucus. A 40 km diameter asteroid that rotates very slowly. Its day is in fact 446 hours long! Also, as it rotates its brightness observed from Earth varies greatly, suggesting that it possesses a rather elongated shape. Lucy will know for sure when she passes by it on April 18, 2028.

Only a few months after the flyby of Leucus, exactly on November 11, 2028, Lucy will approach Orus, a 51 km diameter Trojan also very dark. And this will be the last flyby of this first part of the Mission.

Then Lucy – and this maneuver will be something never seen before in the history of space exploration – will drop back down through the asteroid belt and back to Earth’s orbit, to take in December 2030 another gravitational assist able to launch her this time towards the asteroids of the Trojan field in L5.

Will this be the end of the mission?

Not even close! The coolest part of the Mission is that this amazing cycle of departures and returns will repeat every six years! Lucy will descend back to Earth and then head into Jupiter’s orbit, cycling between asteroids L5 and L4 each time. As long as the spacecraft stays healthy and NASA wants to continue the mission, the goings-on can continue for a long time to come.

And even after the eventual final shutdown, Lucy will continue to orbit between Earth and the Trojan asteroids for at least 600,000 years. Until, perhaps a million years from now, gravitational forces will either crash her into the Sun or propel her out of the solar system.

But there’s more. The first spacecrafts to leave the Solar System, Pioneer and Voyager … carried with them messages from Earth for any intelligent life that may one day encounter them. The Lucy Mission continues this tradition, but the plaque it carries is not for unknown aliens, but for our own descendants.

As we have just said, after the mission is over the Lucy spacecraft will remain on a stable orbit – traveling between the Earth and the Trojan asteroids for hundreds of thousands of years. It is not hard to imagine that someday in the distant future our descendants may retrieve the Lucy spacecraft as a relic of the early days of humanity’s exploration of the Solar System and that’s why the spacecraft carries with it a plaque as a time capsule, including messages from prominent thinkers of our time

We, therefore, find it very appropriate to close by quoting the words of the writer Dava Sobel:

“We, the inquisitive people of Earth, sent this robot spacecraft to explore the pristine small bodies orbiting near the largest planet in our solar system. We sought to trace our own origins as far back as evidence allowed. Even as we looked to the ancient past, we thought ahead to the day you might recover this relic of our science.” 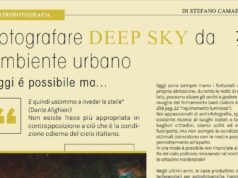 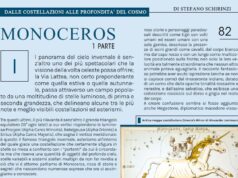 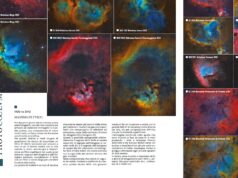