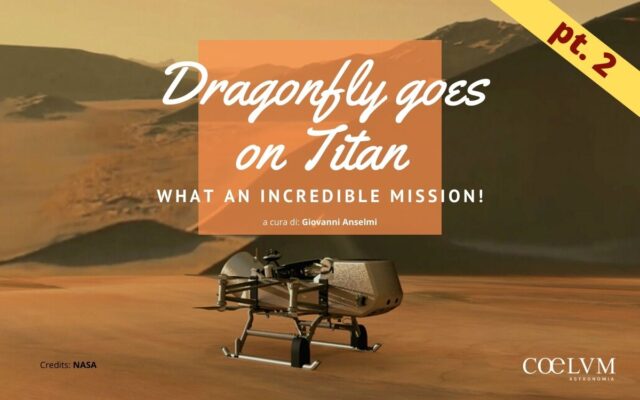 At Saturn’s distance, sunlight is a hundred times weaker than on Earth. And Titan’s haze blocks out most of the rest.

Therefore, Dragonfly will move through a perpetually frigid, twilight landscape, and it won’t be able to rely on solar power. It will run on batteries during the day and recharge at night from a nuclear power source similar to those used on NASA’s Curiosity and Perseverance rovers.

In this way, NASA hopes that in nearly three years of the mission Dragonfly will be able to fly from one point to another covering a total distance of 175 km – almost double the distance covered to date by all Martian rovers combined.

With NASA’s Ingenuity helicopter currently operating on Mars, Dragonfly will become the second aerial vehicle to fly to an alien world and the first to take flight on an alien moon.

As a project, Dragonfly has been active since 2019, but formal mission objectives have only recently been disclosed.Dragonfly’s purpose will be primarily, but not exclusively, astrobiological in nature.

The drone will go in search of biosignatures, which stand for present or past biological processes, and make measurements on the chemistry of the surface, including those concerning molecular structures necessary for life, as well as try to understand if Titan could potentially be habitable.

The planned landing point is in the dunes of a region known as Shangri-La; almost on the Equator, about 750 km north-northwest of where the Huygens probe lies. From there, Dragonfly will proceed to explore the vast equatorial desert, also attempting to reach the Selk impact crater, 60 km in diameter, considered an excellent place to look for possible traces of life.

Selk’s crater floor might have held a warm, wet pond when it formed and for a few hundred (or thousand) years after.

Once Dragonfly arrives at Selk, scientists can use Dragonfly’s suite of instruments to search for prebiotic molecules – the building blocks of life as we know it – and determine how, or if, biomolecules are formed on Titan.

The mission will take place primarily during the boreal winter. It could rain, but mission experts think that rain, of liquid methane, will not be a problem for Dragonfly, although this is not yet entirely certain.

Fortunately, it rains very rarely on Titan, and there is also very little wind, due to its slow orbital dynamics, distance from the sun, and foggy atmosphere. All factors keep temperatures relatively constant from latitude to latitude.

In short, it will be much easier than flying on Mars, and in practice, the sequence of flights will follow this routine: Every 15 days the aircraft takes off and flies for about 10 km, uses its sensors to explore new scientific targets, and then return to the original site until new landing sites are verified as safe by mission control.

The aircraft will remain on the ground during the nights of Titan, which will last about 8 Earth days.

The drone’s payload will consist of eight cameras, two spectrometers, and a drill to sample complex organics. Dragonfly will also carry a geophysical and meteorological station with 11 different instruments that can measure air temperature, air pressure, wind speed and direction, and humidity.

Wherever it goes, Dragonfly will study Titan’s surface, which should have picked up organic chemicals raining down from the atmosphere. Mounted on each of the probe’s two sled rails is a drill that will grind the materials so they can be sucked into an instrument called a mass spectrometer.

The spectrometer will be able to measure the masses of molecules in each sample, including the heavier organic compounds that are the building blocks of life as we know it.

Dragonfly will also carry a suite of instruments that will analyze the atmosphere, allowing scientists to know how it changes with the days and seasons.

The drone will also measure any earthquakes with a seismometer. And, of course, it will have cameras at various resolutions to capture the surface as it flies over it up to miles high. These photos will help the mission team identify the most interesting areas to visit later and will offer the public breathtaking views of an alien world.

Dragonfly will also make use of special ultraviolet light LEDs to aid in the search for organic compounds, some of which fluoresce when illuminated with UV light.

Dragonfly is expected to launch in June 2027 and will take nine years to reach Titan, arriving by 2036. The spacecraft will perform a gravitational assist flyby of Venus, and three passes by Earth to gain additional velocity.

The cruise stage will separate from the entry capsule ten minutes before encountering Titan’s atmosphere. The lander will descend to the surface of Titan using an aeroshell and a series of two parachutes, while the spent cruise stage will burn up in uncontrolled atmospheric entry. The duration of the descent phase is expected to be 105 minutes.

During the 20 minutes on the main chute, the lander will be prepared for separation. The heat shield will be jettisoned, the landing skids will be extended, and sensors such as radar and lidar will be activated. At an altitude of 1.3 km, the lander will be released from its parachute, for a powered flight to the surface.

It will be really terrible for us, for those who watch from Earth, having to wait all these years before we can witness this extraordinary spectacle. Don’t you agree? 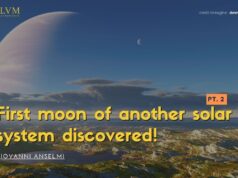 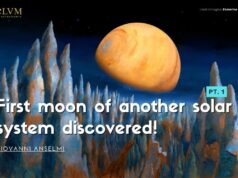 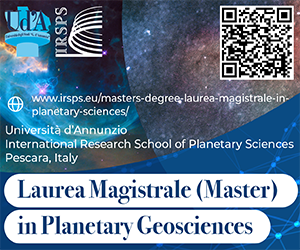