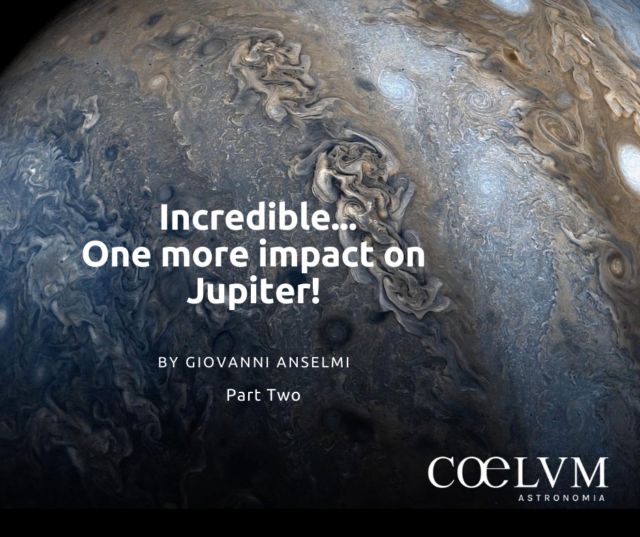 Discovered on March 25, 1993, by astronomers Eugene and Carolyn Shoemaker and by amateur David Levy examining some photographic plates of Jupiter’s surroundings, the comet immediately aroused the interest of the scientific community: it had never happened that a comet was discovered orbiting a planet and not directly around the Sun.

Captured by Jupiter presumably between the second half of the sixties and the early seventies, it travelled in two years a very long orbit, which took it from a minimum distance of 35000 km from Jupiter to a maximum of 25 million kilometers. The comet made several transits near the gas giant, during which it suffered the intense tidal forces responsible for the final fragmentation of a nucleus of at least two kilometers in diameter. In 1993 Shoemaker-Levy 9 appeared as a long line of bright dots, bathed in the luminescence of their tails and on a collision course with Jupiter.

The studies conducted on the orbit of the comet shortly after its discovery led to the conclusion that it would fall on the planet by July 1994. It was then started an extensive observational campaign that involved many instruments for the recording of the event; among these, the Hubble Space Telescope, the ROSAT satellite, and the Galileo probe, which was en route for a rendezvous with the planet planned for 1995.

The impacts occurred on the side of the planet opposite the Earth, but the Galileo probe was able to observe them directly from a distance of 240 million kilometers. The rapid rotation of Jupiter then made observable from Earth the signs of the entry of individual fragments in the upper atmosphere of the planet.

The first impact occurred at 20:13 UT on July 16, 1994, when fragment A of the nucleus hit the southern hemisphere of the planet at a speed of 60 km/s. The instruments on board of Galileo probe detected a fireball that reached the temperature of 24000°C.

Over the next six days, 21 distinct impacts were observed, with the largest coming on July 18 at 07:33 UT when fragment G struck Jupiter. This impact created a giant dark spot over 12,000 km across and was estimated to have released an energy equivalent to 6,000,000 megatons of TNT (600 times the world’s nuclear arsenal). Two impacts 12 hours apart on July 19 created impact marks of similar size to that caused by fragment G, and impacts continued until July 22, when fragment W struck the planet.

So great was the disruption caused in the Jovian atmosphere, that the scars of the event remained observable from Earth for several months. The direct observation of impact events on Jupiter has led to the growing awareness, even in public opinion, that the impact of a comet or asteroid on our planet would have potentially devastating consequences. Therefore, the possibility of such a fall has become something concrete, from which one must, as far as possible, guard against. The general public was very impressed by the event, and the media devoted a great deal of attention to Shoemaker-Levy 9.

The role played by non-professional astronomers in identifying the signs of impact is also significant, thanks to a reduction in the cost of advanced observation instruments.

In 2009 and 2010, in fact, other impacts were recorded: the first on July 19, 2009 (just 15 years after that of Shoemaker-Levy 9), when the Australian amateur Anthony Wesley noticed from his observatory in New Wales a conspicuous dark spot that lasted for several days, probably the residue from the fall of a small asteroid.

The second occurred a year later, on June 3, 2010, when the same Wesley and the Philippine Christopher Go independently photographed a small flash in the Southern Equatorial Band. The light emission lasted only a couple of seconds and did not leave obvious signs in the atmosphere, so that the fall was interpreted as that of an object of only 8-13 meters in diameter.

The third was even less obvious and was recorded on August 20 of the same year by the Japanese amateur Masayuki Tachikawa in the Northern Equatorial Band.

On 10 September 2012 at 11:35 UT amateur astronomer Dan Petersen detected from Racine, Wisconsin, a fireball on Jupiter that lasted 1 or 2 seconds. The fireball was created by a meteoroid less than 10 meters in diameter, quite similar to the flash observed on 20 August 2010.

On March 17, 2016, an impact fireball observed on Jupiter’s limb was recorded by Gerrit Kernbauer, Moedling, Austria. This report was later confirmed by an independent observation by amateur John McKeon. The size of impact object was estimated to be between 7 and 19 meters.

On May 26, 2017, amateur astronomer Sauveur Pedranghelu observed another flash from Corsica (France). The event was announced the next day, and was quickly confirmed by two German observers. The impactor had an estimated size of 4 to 10 meters.

In practice, after the impressive cometary collision of 1994, seven more impacts were recorded over 27 years, which forced astronomers to revise their estimates.

In a study published in 1988, the Japanese Nakamura and Kurahashi estimated that a comet with a diameter greater than 1 km could impact Jupiter every 500-1000 years, but obviously the statistics were revised in the light of the Shoemaker-Levy 9 event, so that soon were considered values between 50 and 350 years for an object of 0.5-1 km.

The evaluations fell even more after the impact of 2009, when always for an object of 0.5-1 km it came to assume a frequency of 10 years, and 1 year for a meteoroid of about 10 m in diameter. And obviously, they are further lowering in this period, after the two flashes of 2010.

In the end, it is understood that to get to a casuistry able to provide reliable data on the real rate of impact of meteoroids and comets on Jupiter, it will be necessary to monitor the planet constantly, and in this type of research could be the amateurs to do the lion’s share.

After all, it is clear that the increase of the findings in recent years, is not due to a random and abnormal increase of impacts, but to the increasing number of amateurs engaged in planetary observation and the increasing availability of astronomical instrumentation of absolute excellence.

The light emission that accompanies the entry of a meteoroid into the Jovian atmosphere lasts very few seconds (1-2 s) and is therefore necessary for continuous monitoring of the planet’s surface at high frequency for their detection. Professional astronomers agree that telescopes with a diameter between 15 and 20 cm are the ideal tools for their detection if equipped with webcams or other video recording tools.

So, what are we waiting for? Let’s all go and observe Jupiter! 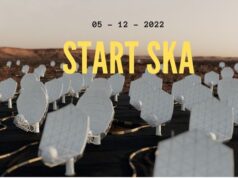 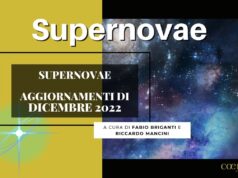 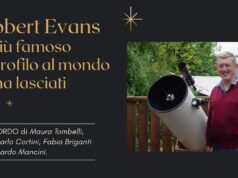